Overview:
The RPG where you devote everything to... sabotaging your allies!? In this game you don't have the usual battle commands of Attack, Defend, Escape... Instead, your options are Watch, Interfere, and Item. What... what's the goal here again? 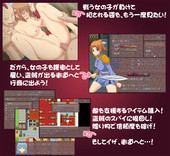 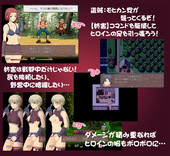